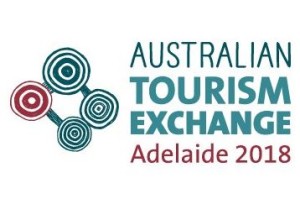 Tourism Australia’s yearly flagship event, ATE will be held in Adelaide at the redeveloped Adelaide Convention Center from April 15-19, 2018.More than 2,500 tourism delegates from around the globe are expected to attend this year’s event injecting an estimated $10 million into the South Australian economy.

The annual event has been run since 1979 and was last held in Adelaide in 2010. International tourism is worth about $1.1 billion a year to the South Australian economy. South Australian Tourism Minister Leon Bignell said the conference would also allow delegates to visit nearby premium food and wine regions such as Barossa Valley, Adelaide Hills, Kangaroo Island and Eyre Peninsula