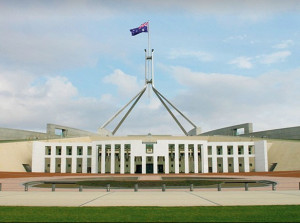 AUSTRALIA’s $100 billion tourism industry was hard hit in the recent Federal Budget with an increase in the cost of visiting the country and a cut to the funding of the national marketing authority. Tourism Australia received a $14 million blow to its budget, which fell from $143 million to $129 million, and the government flagged an extra $410 million in revenue over four years from a hike in visa application charges.

The CPI-indexed increases will raise already high-priced tourist visas year after year, in a slap in the face to industry leaders who lobbied for visa fees to be made more competitive.