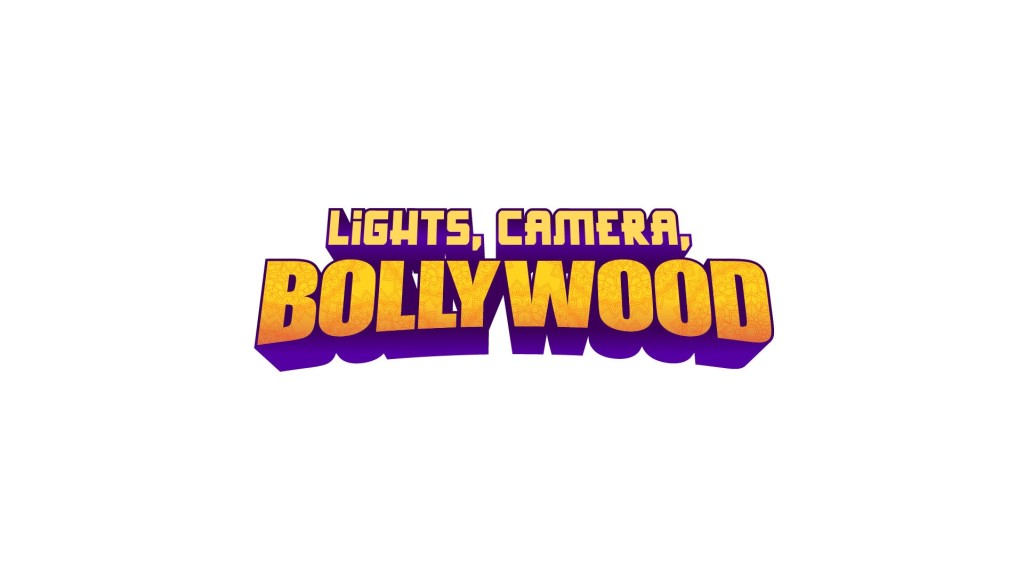 The new zone invites guests to step backstage and join Priyanka Chopra Jonas and Shah Rukh Khan on a movie production set where you take the starring role in your favourite iconic Bollywood film scenes such as Dilwale Dulhania Le Jayenge (DDLJ)! Next up, it’s time to master a Bollywood dance routine in the rehearsal studio, grab an outfit and head centre stage and into the spotlight for the performance of a lifetime!

The highly anticipated new experience is a visual and interactive experience that’s sure to excite, it received the tick of approval from retired Australian Cricket Player and Bollywood Acting Enthusiast, Brett Lee who took the first exclusive tour and said, “The Madame Tussauds – Lights, Camera Bollywood experience is incredible. It’s truly like stepping backstage in a Bollywood production set alongside Shah Rukh Khan and Priyanka Chopra Jonas.”

“After seeing how much Brett Lee enjoyed his experience in the new zone and seeing how alike he thought Shak Rukh Khan’s figure was, I’m even more excited to see the response from guests. From learning Bollywood dance moves to performing on stage and recreating iconic movie scenes – I know it will bring a real buzz!”

Bollywood (a portmanteau for Bombay and Hollywood), the informal term for the Hindi-language popular film industry based in Mumbai, often becomes the face of “Indian cinema” as a whole. Lights, Camera, Bollywood is open in time for the upcoming school holidays and will be a permanent feature at Madame Tussauds Sydney.

For more information and to purchase tickets, visit: https://www.madametussauds.com.au/sydney/en/whats-inside/lights-camera-bollywood/