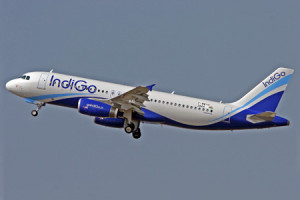 The Indian government has announced plans to allow travellers to cancel domestic flight tickets at no charge within 24 hours of booking, under a draft passenger charter which would also require carriers to provide full refunds in the event of delays of over four hours.

The passenger-friendly initiatives unveiled by the country’s aviation ministry are still subject to feedback from stakeholders, with a final ruling to be released by Jul.

Almost all airlines are opposing the proposals, which would only apply if the cancellation request was lodged further out than four days prior to departure.

The charter would also require carriers to offer free hotel accor if delays mean pax flew the next day.

Other initiatives include an update to the ministry’s official “AirSewa” smartphone app which would give passengers a unique “Digi-Yatra” ID allowing paperless domestic travel using bio-metrics.